Year 2005, a 19 year old girl from Mizoram was picked up forcefully and gang raped by few men in Dhaulakuan area of South Delhi.

Year 2009, a 19 year old Manipuri girl was murdered after an attempted rape by an IIT student in Munirka. Come year 2010, a 30- year Mizo woman was gang raped and dumped in Dhaulakuan area of South Delhi, while she was returning from work.

Every year, more than 20 cases of attacks on Northeast Indians are being reported in New Delhi itself. A report titled, ‘North East Migration and Challenges in National Capital: City’s silent Racial attack on its own countrymen’ released by the North East Support Centre and Helpline in 2011 highlighted that more than 78% of the Northeastern residing in Delhi are subject to racial discrimination and abuse over their appearance. These forms of discrimination more than often take forms of physical attacks, sometimes leading to death of the victim.

And the recent case of a 19 year old Nido Taniam, from Arunachal Pradesh, being allegedly beaten to death in Delhi’s southeast area is cruel reminder of the fear and insecure conditions, under which the people of North east have to constantly live with.

The attacks on Northeasterners are not only limited to the capital but also extend to the otherwise ‘progressive’ Bangalore. In 2012, a young 19 year old, Richard Loitam from Manipur, was mysteriously ‘murdered’ by two other fellow students belonging to the ‘mainland India’.

The Northeast exists outside the conscious mind space of the average ‘Indian’ and they are referred to as chinkis in the otherwise mainland. Ignorance, coupled with racial insensitivity, has created a culture of intolerance, who often, mock Northeasterners for their appearance and dressing style. In the recent case of Nido, it was some shopkeepers who decided to pass obscene remarks on the color of his hair. When retorted, they did, what they do best, attack physically, eventually leading to Nido’s death.

The recent case of attack on Nido and the police personnel, letting off the attackers by taking fine of Rs. 10, 000 (which of course seems more like an attempt to fill their pockets, rather than booking them for their crimes), is a clear indication of the apathetic attitude of the authorities towards North Easterners. Nido, fortunately is the son of an MLA in Arunachal Pradesh, who found support in Union Minister of State for Minority Affairs, Ninong Ering, who also happened to be from Arunachal. Mr. Ering had to personally go the Lajpat Nagar police station regarding the FIR, which is a clear indication of how the Delhi police treat people belonging to North East.

This attitude, coupled with inactiveness in booking the culprits is leading to steady increase in violence against North-Easterners.

Racism is a disease-Mostly social and moral in Nature. It finds its roots in the erroneous beliefs and propagated myths among the people. Respecting differences is not something which is thought in India, either in classrooms or in family lives. Thus, it keeps perpetuating.

The people from North East mostly belong to Scheduled caste/tribes and have mongoloid features in their looks. Thus, there are often mocked on the basis of their looks. Women are often seen as ‘easy’. The profiling is not only limited to the society but also form the basis of their jobs, with most of the North easterners employed in Salons, hospitality and Malls as sales personnel.

Recognize and Fight it

In May 2012, following the attacks over North East students, Yengkhom Jilangamba, in his article, Let’s stop pretending there’s no racism in India, wrote, that “the Indians, when called a racist country quite expectedly, either don’t take it seriously or the response will be to either remain silent and refuse to acknowledge this form of racism or, fiercely, to reject it. Ironically, most Indians see racism as a phenomenon that exists in other countries, particularly in the West, and without fail, see themselves as victims. They do not see themselves harboring (potentially) racist attitudes and behavior towards others whom they see as inferior.”

While seeking to give a solution, he further mentions that ‘the first step towards fighting it should be recognizing that there is racism in India. And the reason for fighting should not be because it is practiced against “our” own citizens but because it is wrong regardless of whether the victims of racism are citizens of the country or not”

Thus it becomes evident, that If a long term solution has to be brought in then efforts has to be made, to spread awareness, decrease the cultural gaps and make consistent efforts to propagate a culture of tolerance and peace among the people. An initial entry point could be made by bringing forth changes in the educational curriculum like including like including cultural and moral aspects in it. Students should be made aware of history, cultures and even geography of the North-east. Efforts to make student understand the devastating consequences of racism can also go a long way in solving the problem. Making them realize that the ‘jokes’ or terms they use to describe North-eastern people is ‘not fun’. It is actually a abuse. Determined attempts needs to be made to make the citizens aware of the positive contributions and the common histories shared by people from different racial groups should be made. A fundamental aspect is also teaching the student to question. Rather than believing the propagated ‘myths’ the students should question them, their individual beliefs and see if they are racial may also serve fruitful for the purpose. 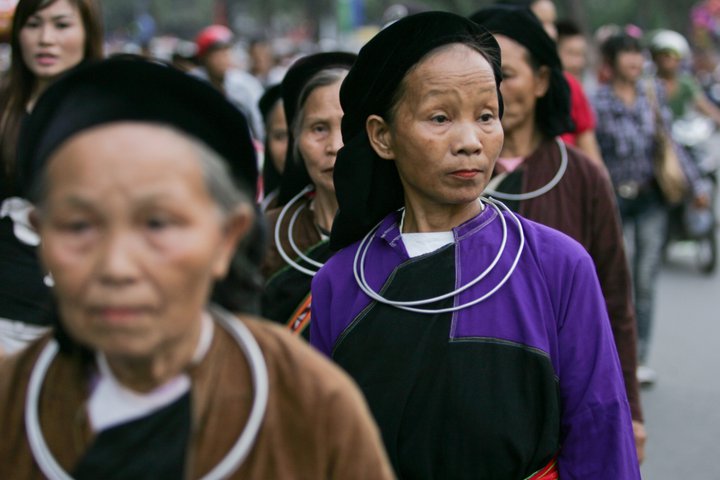