by manoranjan
No Comments 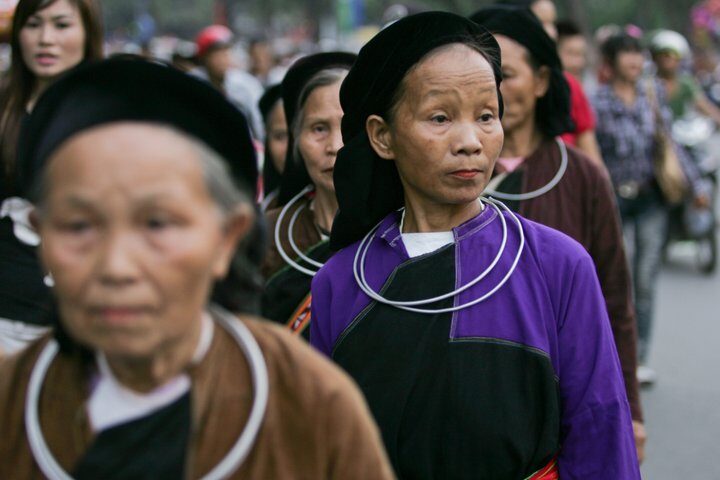 Bangalore is a major destination for migrant workers belonging to the Mising community. The Misings are the second largest tribe in Assam in northeast India. Today morning, I spoke to Ghanadhar Jimey, who is the vice president of the Mising society of Bangalore, who is actively engaged in distributing relief materials to the workers stranded in Bangalore.

Key takeaways from the chat are:-

(This interview is the first in a series of interviews I plan to take on the effect of COVID19 on the Mising community. Keep watching this space for more updates and interviews)

A TRIBE IN ASSAM (INDIA) KEEPS THE ROMANCE ALIVE

To quote or engage in a discussion, write to me at manoranjan.pegu@gmail.com